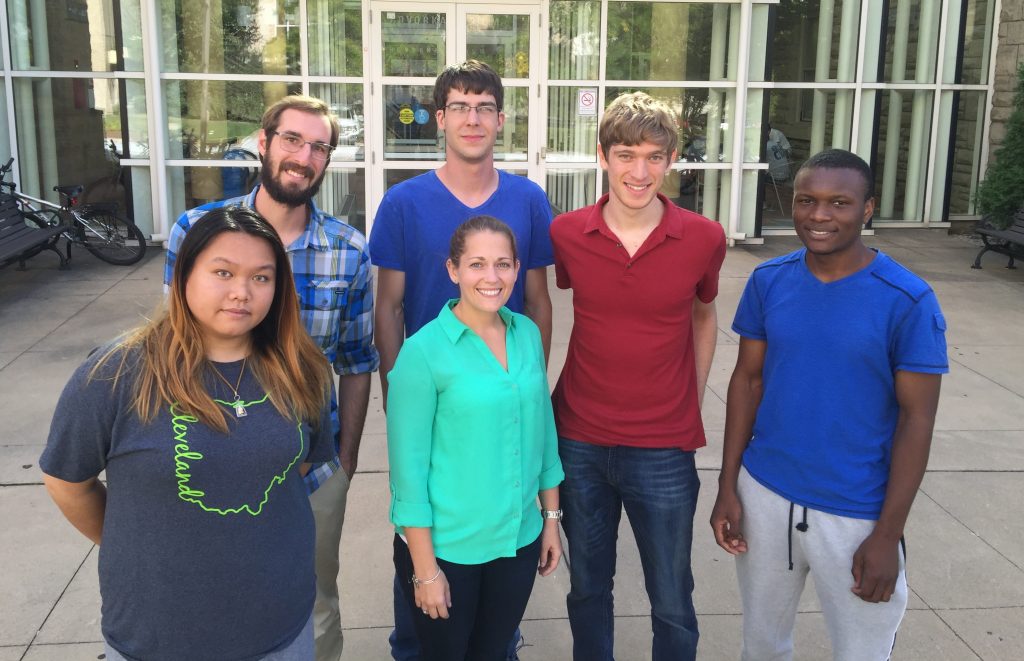 If you are an alum and would like to update Dr. Gray on your status, please send him an email! 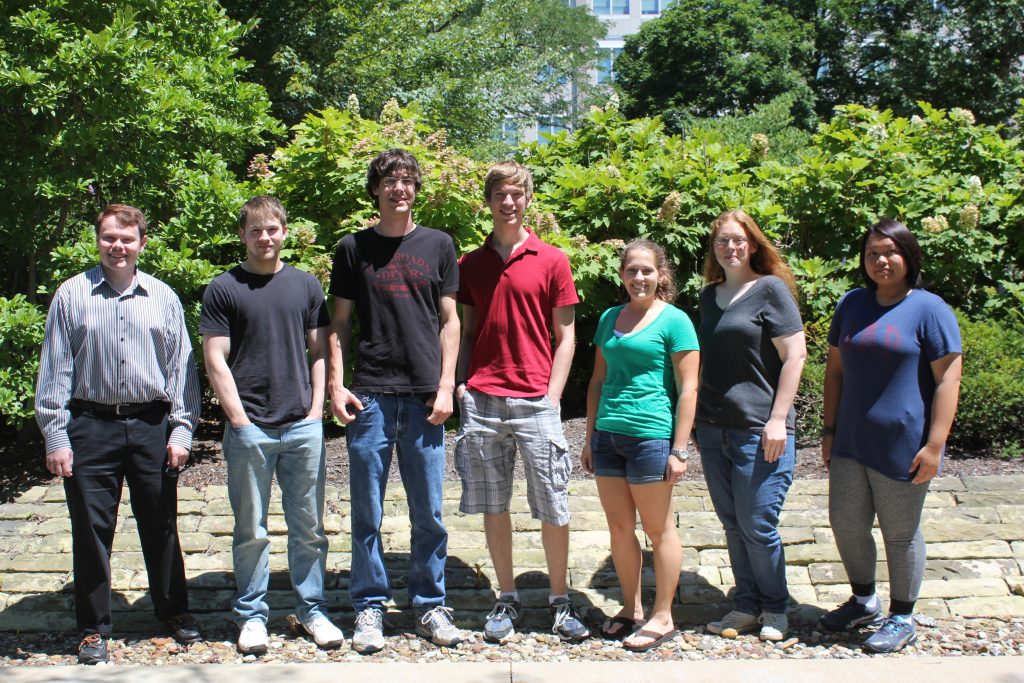 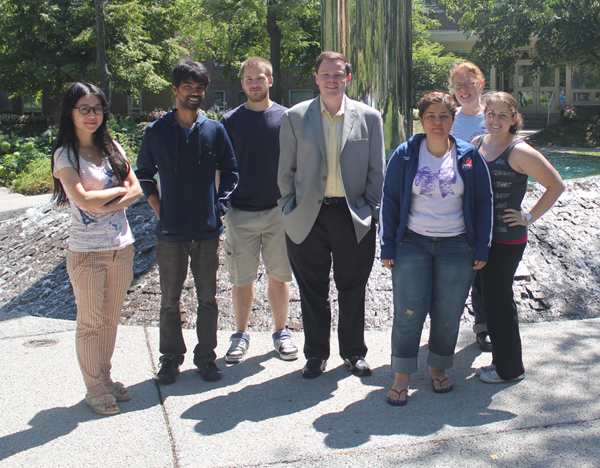